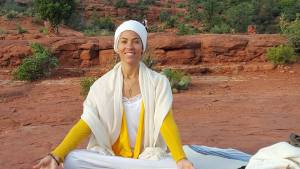 Sedona Kundalini Yoga on the Rocks!

Let go of all Stress!

This is a very powerful combination of the healing aspects of Sedona’s vortexes and Kundalini Yoga’s sacred techniques for spiritual, mental and emotional transformation.

The techniques of this yoga modality are scientific with far 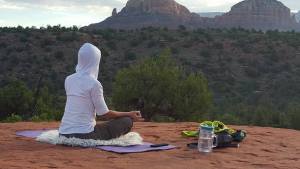 reaching effects in a very short time. You will feel the shift in yourself just with one session! Kundalini Yoga has thousands of Kriyas that address different issues on mental, emotional and spiritual levels.

You will receive a customize class based on your needs.

This is a private class!

There are hundreds of transformational yoga sets to choose from.

“The mind is the link between body and spirit or consciousness. It is the habits of the mind that bind us to attachments and duality and, in turn, suffering. It is also the habit of mind that leads to non-attachment and to the practice of merger with what is real. The mind is a sophisticated tool that can give us liberation, or it can give us confusion, ignorance and bondage. Kundalini Yoga trains the mind to serve us to achieve our highest potential” 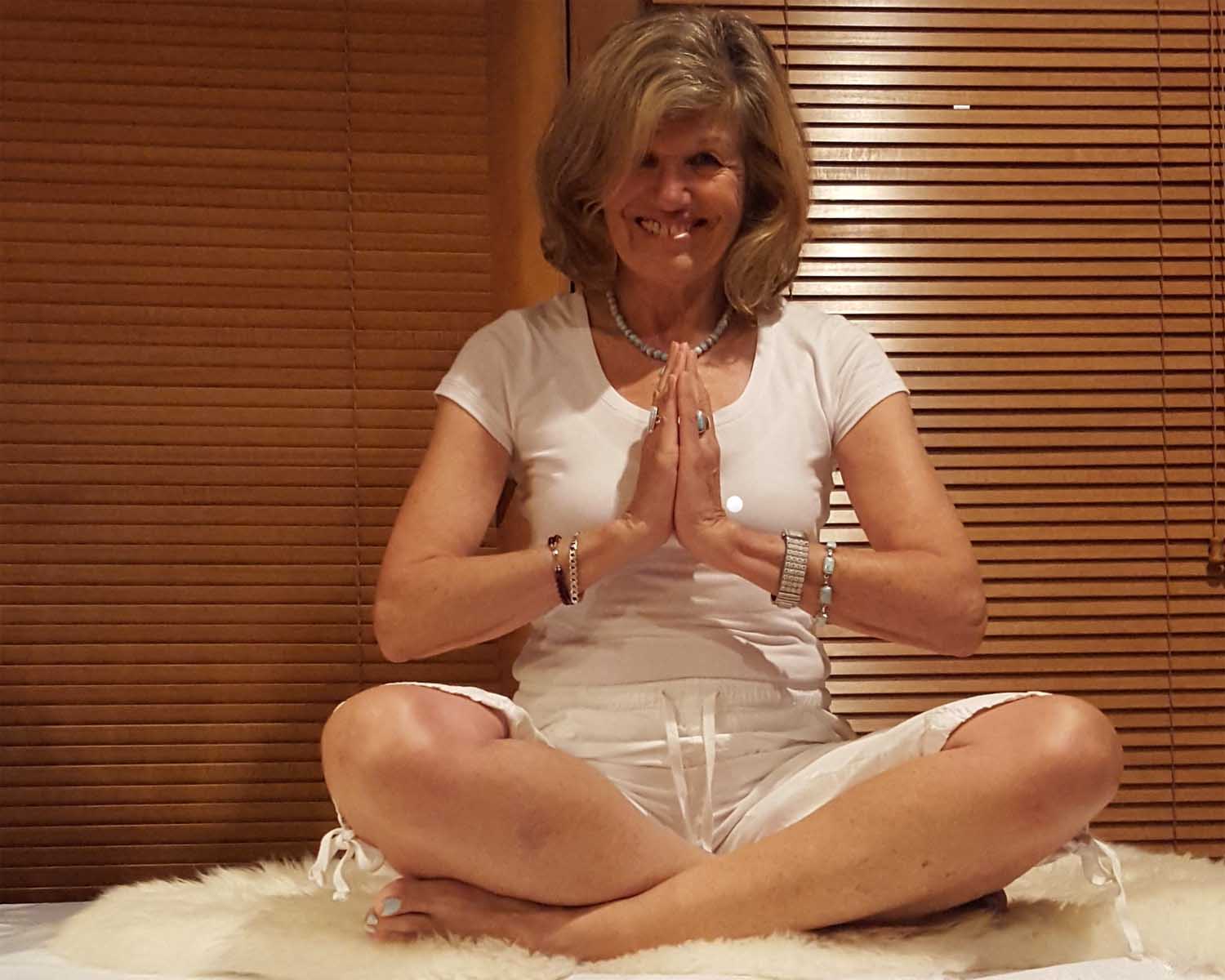 What is Kundalini Yoga & Meditation (as Taught by Yogi Bhajan ® )

Pure Kundalini Yoga & Meditation as taught by Yogi Bhajan is the fastest and most effective modality to achieve an alignment of body, mind and spirit. Kundalini Yoga is a Spiritual Yoga, a Yoga of Awareness. It brings one to complete awareness of one’s connection to their higher guidance, while manifesting one’s destiny consciously.

Kundalini Yoga develops our relationship to our mental potential. You learn to use the clarity of the neutral, intuitive, comprehensive mind. An important part of Kundalini Yoga is to develop the neutral mind and its capacity for intelligence, endurance and integrity.

Kundalini Yoga is called Raj Yoga. Because of its fast manifestation technique this modality has been practiced for centuries by nobility, kings and queens to help them reach their highest potential, enabling them to rule wisely.  It’s a science to changing and strengthening one’s radiance to give one an expanded life, and greater capacity.

While all other yoga modalities went to the West, due to it’s sacredness and power, Kundalini Yoga was kept secret in India.

In 1968 Yogi Bhajan brought Kundalini Yoga to the West because he believed times will be intensified in the Aquarian Age and people will need a stronger technique to be able to cope with stresses of life. Kundalini Yoga strengthens the nervous system, the glandular system, the immune system, moves circulation, heals depression, fatigue, and much more!

Yogi Bhajan said that in the Age of Aquarius as high as 70% of world’s population will practice some form of yoga to be able to strengthen the nervous system!

Each class is scientifically structured to balance and heal a specific aspect of our being. Kundalini Yoga uses all 8 limbs of yoga.